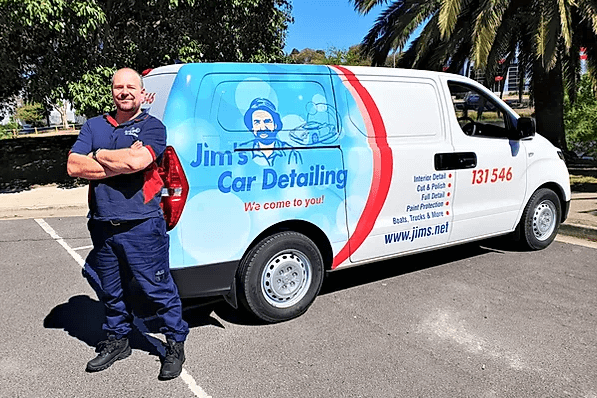 Jim’s Car Detailing Whittington is a mobile car wash and detailing franchise business servicing Whittington, Newcomb, Moolap, St Albans Park, Breakwater, and Thomson. We come to you and detail your vehicle at the convenience of your home or workplace, so don’t waste your valuable time waiting at a car wash. All work is done by a police checked and fully insured professional detailer at a location that best suits you.

“Jake worked his magic on our car and it turned out beautiful. Could not fault the service: from the online booking, to the confirmation, to the amazing detail, to the streamlined payment. Would recommend this to anyone.” 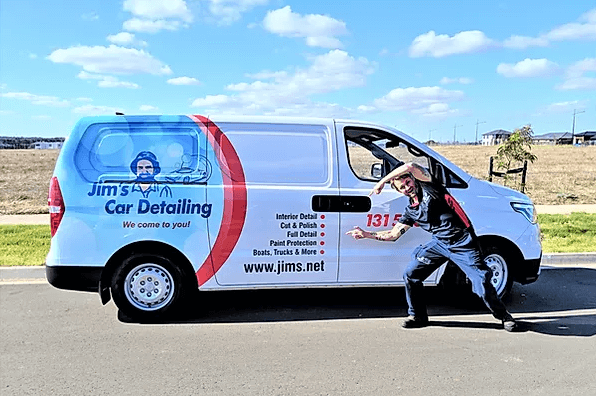 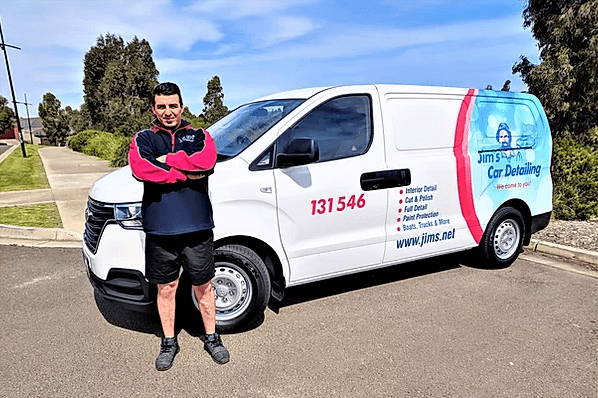 Services we offer in Whittington

Whittington is a residential suburb of Geelong, Victoria, located 4 km south-east of the city centre. It is bordered by Boundary, Townsend and Coppards roads and by the former Geelong to Queenscliff railway line now known as the Bellarine Rail Trail. At the 2016 census, Whittington had a population of 3,879.